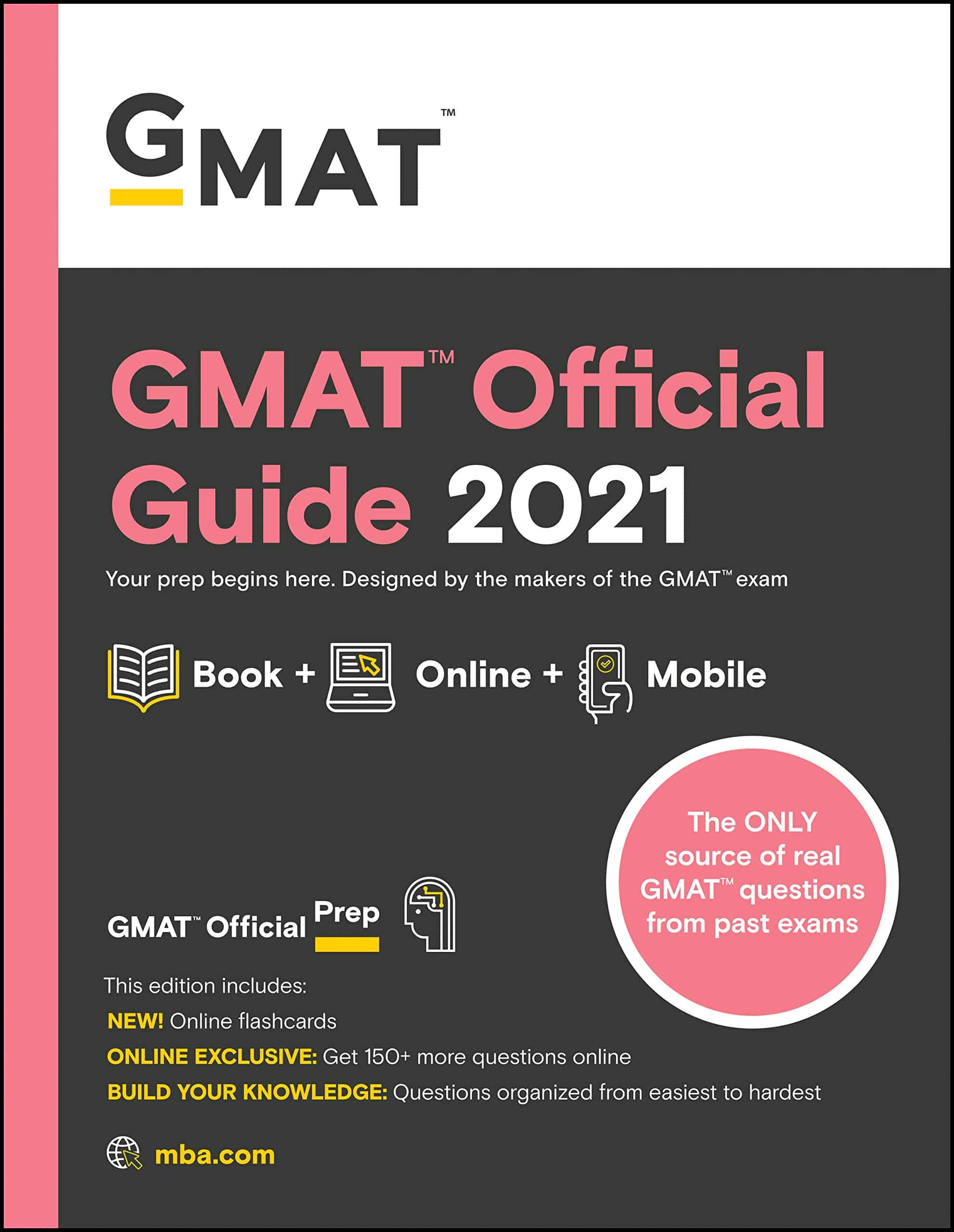 The following appeared in the editorial section of a monthly business news magazine:

“Most companies would agree that as the risk of physical injury occurring on the job increases, the wages paid to employees should also increase. Hence it makes financial sense for employers to make the workplace safer: they could thus reduce their payroll expenses and save money.”

Discuss how well reasoned you find this argument. In your discussion be sure to analyze the line of reasoning and the use of evidence in the argument. For example, you may need to consider what questionable assumptions underlie the thinking and what alternative explanations or counterexamples might weaken the conclusion.

You can also discuss what sort of evidence would strengthen or refute the argument, what changes in the argument would make it more logically sound, and what, if anything, would help you better evaluate its conclusion.

The following is an actual AWA essay that received the highest rating:

However, there are several assumptions that may not necessarily apply to this argument. For example, the costs associated with making the workplace safe must outweigh the increased payroll expenses due to hazardous conditions. Also, one must look at the plausibility of improving the work environment. And finally, because most companies agree that as the risk of injury increases so will wages doesn’t necessarily mean that all companies which have hazardous work environments agree.

The first issue to be addressed is whether increased labor costs justify large capital expenditures to improve the work environment. Clearly one could argue that if making the workplace safe would cost an exorbitant amount of money in comparison to leaving the workplace as is and paying slightly increased wages than it would not make sense to improve the work environment. For example, if making the workplace safe would cost $100 million versus additional payroll expenses of only $5,000 per year, it would make financial sense to simply pay the increased wages. No business or business owner with any sense would pay all that extra money just to save a couple dollars and improve employee health and relations. To consider this, a cost benefit analysis must be made. I also feel that although a cost benefit analysis should be the determining factor with regard to these decisions making financial sense, it may not be the determining factor with regard to making social, moral and ethical sense.

This argument also relies on the idea that companies solely use financial sense in analyzing improving the work environment. This is not the case. Companies look at other considerations such as the negative social ramifications of high on-job injuries. For example, Toyota spends large amounts of money improving its environment because while its goal is to be profitable, it also prides itself on high employee morale and an almost perfectly safe work environment. However, Toyota finds that it can do both, as by improving employee health and employee relations they are guaranteed a more motivated staff, and hence a more efficient staff; this guarantees more money for the business as well as more safety for the employees.

Finally one must understand that not all work environments can be made safer. For example, in the case of coal mining, a company only has limited ways of making the work environment safe. While companies may be able to ensure some safety precautions, they may not be able to provide all the safety measures necessary. In other words, a mining company has limited ability to control the air quality within a coal mine and therefore it cannot control the risk of employees getting Blacklung. In other words, regardless of the intent of the company, some jobs are simply dangerous in nature.